November 01, 2012
Toronto is one of the top cities in the world for movie lovers. The annual Toronto International Film Festival attracts many celebrities, and many studios showcase important films at the event, before they are widely released. With great audiences, one would expect they demand and get the best possible cinema experience.

However, downtown Toronto has just a single true IMAX screen which shows new movies, namely the one at the Scotiabank Theatre operated by Cineplex. It's a wonderful place to take in a blockbuster movie, with a huge screen, and comfortable seats (which appear to have been upgraded this year). There are great sight lines, due to the stadium seating, and the sound system is fantastic. Earlier this year they added reserved seating, so that one can pick exactly where one wants to sit when ordering online.

Downtown Toronto does have a retrofitted (multiplex design) IMAX screen at the Cineplex Odeon Yonge & Dundas location, which AMC recently divested. But, it's not the "real thing" as the screen is smaller and the aspect ratio is different. UltraAVX and ETX are improvements over regular theatres, but still can't compare to the gold-standard that true IMAX represents.

The Dark Knight Rises was a great movie, but it was released on July 16, more than three months ago, and yet it continues to monopolize that single IMAX screen. Before that, Mission: Impossible – Ghost Protocol monopolized that screen from December 2011 until June 2012, when it was replaced by a short run of Prometheus. Audiences would be better served by shorter runs on that screen, but apparently the length is determined by contracts that Cineplex signs in order to get access to each film. It would have been nice to see Cloud Atlas at the Scotiabank IMAX, for example, or The Avengers or The Hunger Games. Skyfall takes over the Scotiabank IMAX screen next week.

I think downtown Toronto could easily economically support 3 or 4 more true IMAX screens. The Bloor-Yonge area could easily support one or two, given the crowds the old Uptown Theatre attracted (before it was knocked down for condos). The nearby Varsity Cinemas are aging, and some of the screens could be replaced with real IMAX. With all the condos being built in downtown Toronto, the increased (and relatively young) population seeking entertainment should justify more movie theatres.

The Cinesphere at Ontario Place was one of the world's first true IMAX screens, and was renovated in 2011. But, it sits idle, as the government figures out what to do with Ontario Place. It should be a no-brainer for the government to sell (or lease) the Cinesphere to Cineplex or another theatre chain, in order to show first-run movies (as opposed to science and nature films). 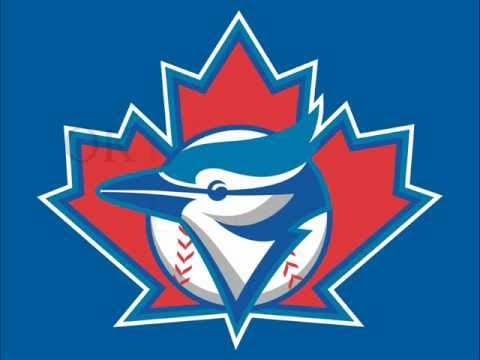